John Morgan’s on-again, off-again relationship with the “Regulate Marijuana” recreational pot amendment seems to be off for good.

On Monday, Morgan — an Orlando mega-attorney and medical marijuana advocate — posted on Facebook, “I support #homegrow 100%. But Regulate Florida has ZERO chance in 2020.

“If recreational passes, what cop is ever going to be looking for homegrown? Would you rather have recreational #cannabis or not? It’s easy. Let’s not fight, let’s unite.”

He signed off with his favored nickname of late: “#PotDaddy.”

His announcement comes days after another state constitutional amendment for adult-use marijuana was filed with the Division of Elections.

It’s from the new Make It Legal Florida political committee, backed by heavy hitters in the state’s GOP establishment and by medical marijuana providers.

One big difference between the two proposals: The Regulate Marijuana amendment would allow people to grow their own, up to six plants; the Make It Legal measure does not address “home grow,” saying pot can be bought from existing marijuana providers.

Morgan, of course, supported and bankrolled the constitutional amendment on medicinal cannabis that was approved by 71 percent of Florida voters in 2016.

Michael Minardi, who chairs the committee behind the Regulate Marijuana amendment, has long courted Morgan’s support. Minardi did not respond to a request for comment by late Monday afternoon.

“We have the people on the streets and the team together to make sure we get the petitions needed to get this done — we just need funding,” Minardi said in June. “All the money donated will go directly to continue to gather signatures.”

News from the greyhound racing world: Longwood City Manager J.D. Cox recently announced that the Sanford Orlando Kennel Club, a Central Florida dog track, had been sold to Atlanta-based Wood Partners “for a mixed-use development to go there.”

The news was announced at the end of last week’s City Commission meeting. (Florida Politics on Monday requested a recording of the meeting.) Mayor Matt Morgan called the track “a very important property.”

The sale should come as no surprise: Amendment 13, passed by voters last year, bans dog racing by the beginning of 2021. Besides greyhounds, Sanford Orlando does not have a card room or slots.

—”After audit, Richard Corcoran demands shake-up of organization that helps disabled people” via Ana Ceballos of the News Service of Florida

—“Did grudge push gunman in Jacksonville Landing mass shooting?” via Steve Patterson of the Florida Times-Union

“All of my appointees, I want them to be reformers who are not going to tolerate incompetence or failure in government — that is what we will see.” — Gov. Ron DeSantis, after news that The Able Trust, a state-created nonprofit that helps Floridians with disabilities, potentially misused millions of dollars. 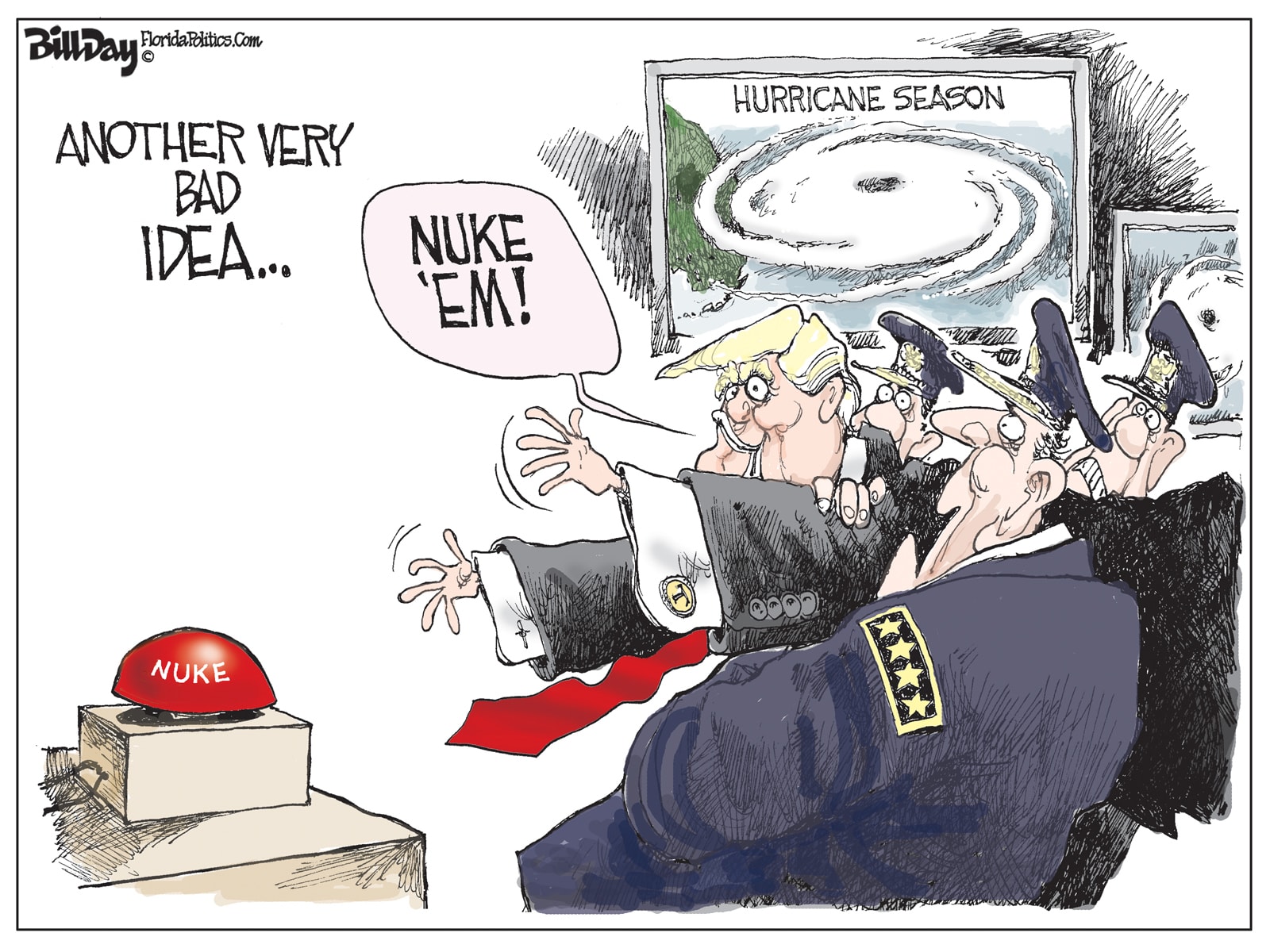 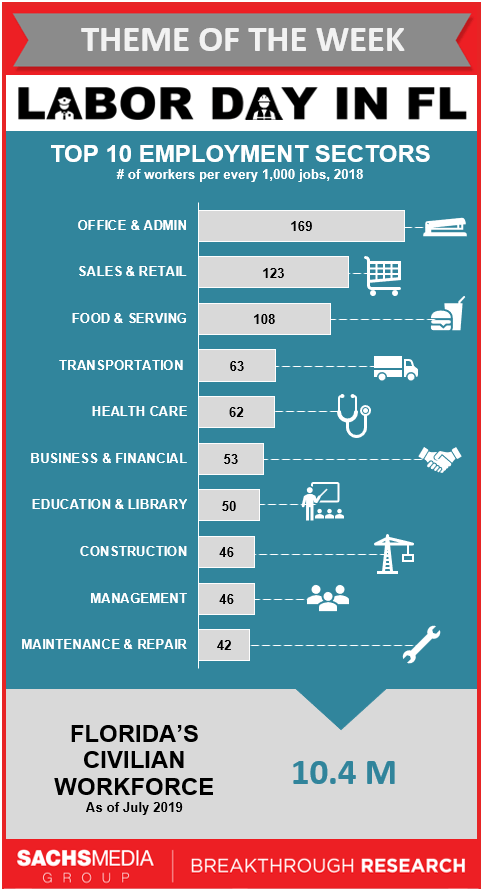 The Florida Department of Transportation will hold a kickoff event for the Multi-use Corridors of Regional Economic Significance, or M-CORES, program, as the state moves forward with a new law designed to lead to three major toll-road projects. That’s at 8 a.m., Tampa Convention Center, 333 South Franklin St., Tampa.

Committees of Enterprise Florida, the state’s business-recruitment arm, will meet in advance of a board of directors meeting on Wednesday. Committee meetings start at 11 a.m., Omni Jacksonville Hotel, 245 Water St., Jacksonville.

Republican Adam Botana, who is running in Lee County’s House District 76, is scheduled to hold a campaign kickoff event. The District 76 seat will be open next year because state Rep. Ray Rodrigues, an Estero Republican, faces term limits and is running for the Senate. That’s at 5:30 p.m., Coconut Jack’s Waterfront Grille, 5370 Bonita Beach Road, Bonita Springs.